PHILADELPHIA — Steve Rotfeld Productions (SRP) announced today that YouTube star and Ellen Show regular Steve Spangler will be joining its 3-hour E/I (Educational and Informational) syndication block Xploration Station as the host of the new series DIY Sci. The do-it-yourself, pop- science show is set to debut this fall across the country on Fox affiliates. The interactive series will follow Spangler as he uses “everyday” items to turn the world around him into a fun and unexpected laboratory. In each episode, he will demonstrate mind-blowing science experiments and explain how they connect to real-world innovations.

“I’m so thrilled to be joining Xploration Station because my passion has always been to find the most creative ways to make science fun, and that’s exactly what this science block is all about,” said Spangler, who is a two-time Emmy award recipient and holds a Guinness World Record for the largest physics lesson. “DIY Sci gives us the opportunity to use eye-catching STEM experiences to inspire the next generation of scientists and engineers.”

“Steve has the unique ability to make science fun, funny, and entertaining, while at the same time educating viewers. He is the ideal addition to Xploration Station,” said Steve Rotfeld, SRP’s president. 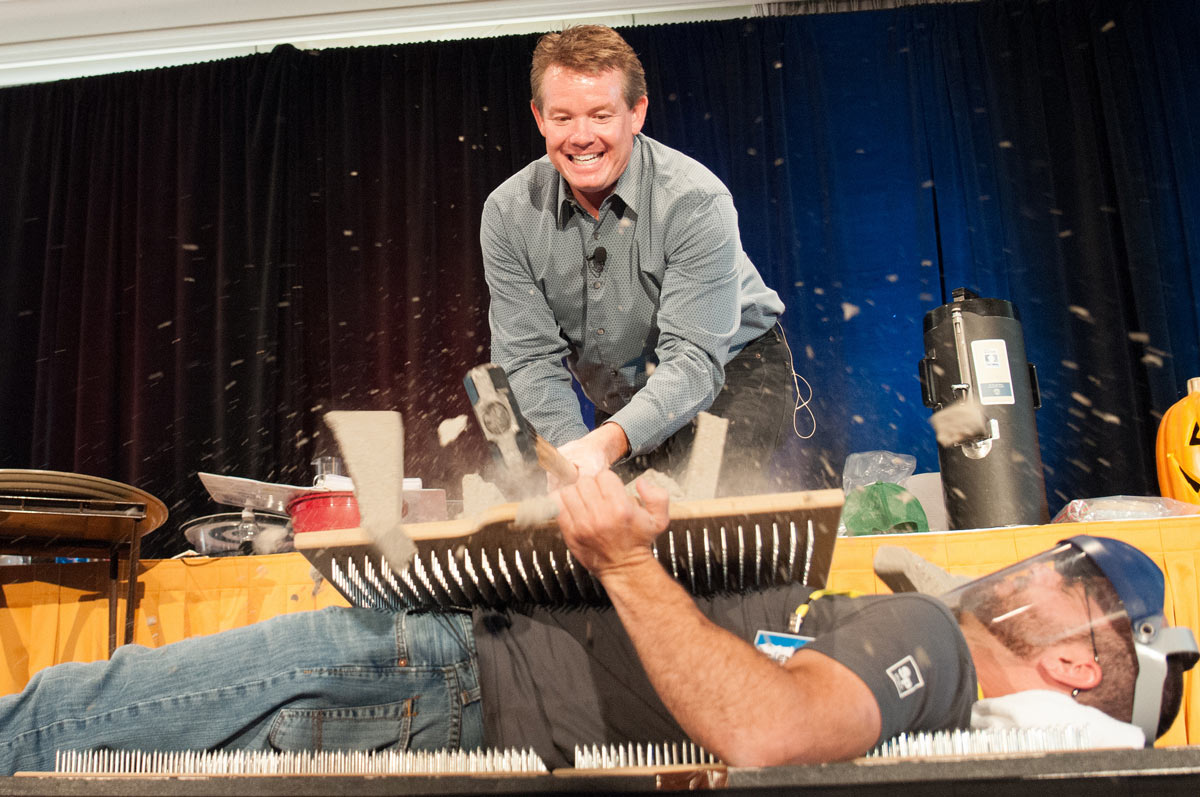 DIY Sci and Xploration: Nature Knows Best are the newest additions to the recently expanded and critically acclaimed block of STEM (Science, Technology, Engineering, Math) shows airing mainly on FOX stations throughout the country. In addition to the FOX Station Group, Xploration Station airs on Tribune’s FOX affiliates, and Sinclair’s FOX affiliates. These groups, plus others, combine to deliver Xploration Station in over 85% of the country for 2016/17. DIY Sci and Xploration: Nature Knows Best will also be distributed on Hulu and Amazon Prime.

Xploration Station premiered in 2014 as a two-hour block. Three of the four series have been nominated for Daytime Emmy Awards and all four shows were named
in Common Sense Media’s (CSM) Best Science Shows for Kids. CSM is the country’s largest family advocacy and media ratings group.

SRP has been producing and distributing cable and network TV shows programming for 25 years. In addition to Xploration Station, President Steve Rotfeld has produced shows including The Haney Project on Golf Channel, Wild Weddings for TLC, Wild About Animals, Awesome Adventures, The Lighter Side of Sports for ESPN, and Greatest Sports Legends for which he won an Emmy Award.